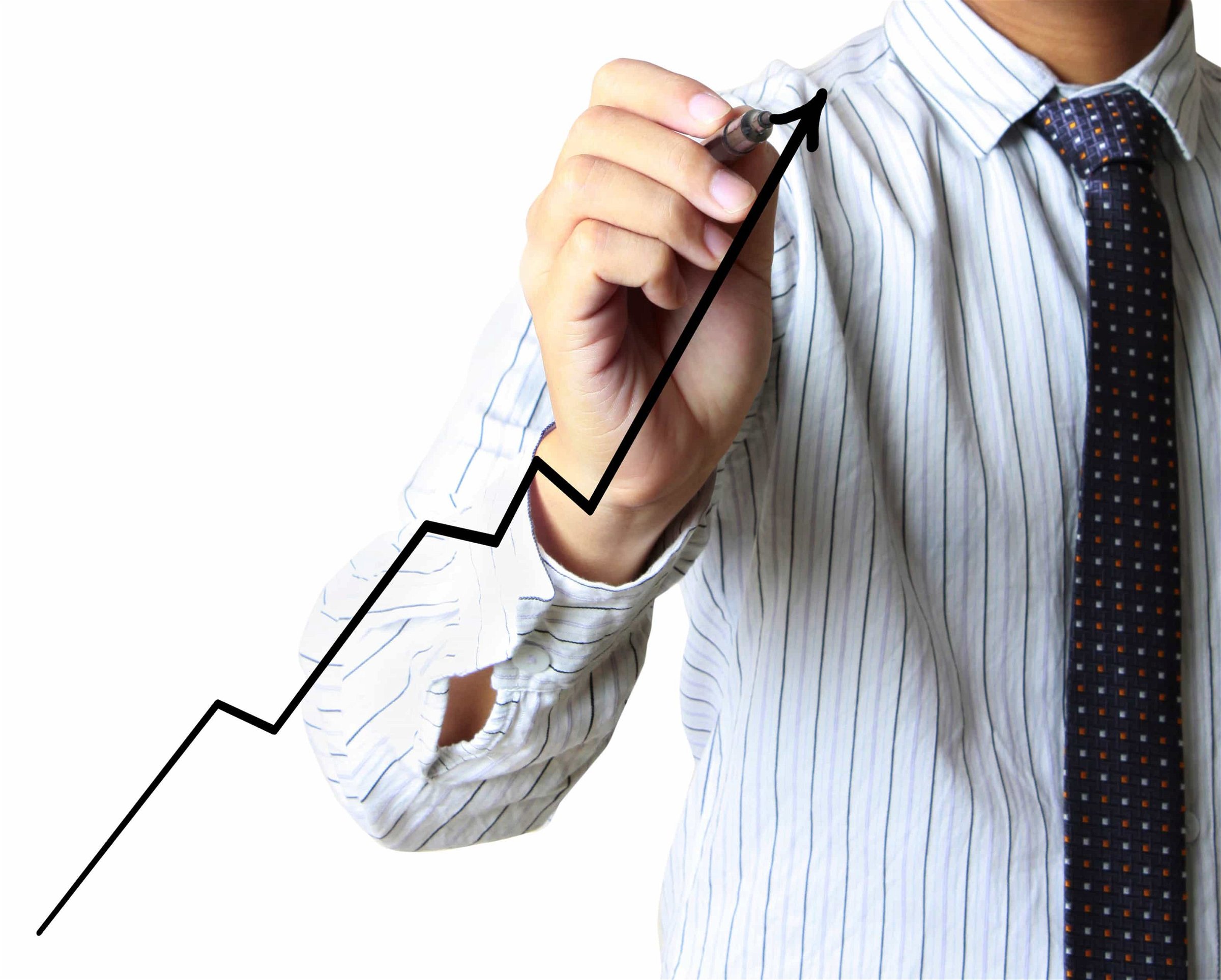 We originally wrote this blog in May of 2016 and much has changed since then. So let’s explore and see where we are today (August 22, 2016).

On AX2012 or AX 2009 and you want to upgrade? Depending on your unique circumstances, you may have to wait, and here’s why…

Microsoft has a tool for this one. Migrating your code, including configuration settings and customizations, is available now. Feedback from our development efforts is that the tool itself is a little crude, and requires much more manual intervention to achieve the final goal. The code upgrade option simply upgrades the code as is without getting any benefits from new technologies introduced with AX7 (for example, code extensions). Our team has upgraded 6 of our ISV products to NEW Dynamics AX, and the exercise by itself is not very sophisticated. To do it right and to utilize some of the new development concepts introduced in AX7 currently requires some manual workarounds. If you have few customizations and self-developed code changes, this should be a much simpler task. If you have a lot of customizations – not so much.

Our Recommendation: Microsoft has initially promised a more sophisticated tool for this task however it is unlikely to be available any time soon. Unless you have very few unsophisticated customizations, it is highly recommended that you understand and consider new development techniques pioneered in AX7.

Three licensing and implementation models were originally planned for the NEW Dynamics AX:

Current developments are pointing to the fact that the Private Cloud version has probably been abandoned by Microsoft. The main differentiator in that version was the fact that, as originally planned, customer data and production servers were not directly available unless one deployed the Private Cloud version. Apparently, customer push back was quite unanimous when it came to data access, so this has now changed and Microsoft is planning some type of customer data access in the Public Cloud version. Also, the Private Cloud version did not include the same level of ‘managed services’ from Microsoft to maintain customers’ environments and presumably some trial customers experienced challenges managing the spend on their services in an efficient manner. These market reactions and realities seem to have caused Microsoft to push back the release of a ‘Private Cloud’ version…indefinitely.

As far as On Premise deployment, the basic fact is that deploying the New Dynamics AX requires some Azure services (mainly around security issues inherent in deploying mobile devices and IoT solutions) no matter where you deploy the code. Untangling those issues has proven more difficult than previously imagined. Combine that with the delayed releases of Azure Stack (which is a pre-requirement for the on premise deployment of AX7) and you get even more uncertainty. The current formal promise release data for Azure Stack is mid-2017, however it is our understanding that this release may not include all of the tools needed for the on premise AX7 deployment. As a result, no expectation for the on premise AX7 version until late 2017.

Those of you already familiar with AX2012 licensing will be puzzled by the fact that the AX7 Price List does not contain ‘Functional Users’. What does this mean? No formal license upgrade policy is currently in place. There are plenty of rumors out there, but we don’t want to spread disinformation. Users of AX2009 can take advantage of the current Microsoft offer to get 2 Functional Users and 1 Enterprise User for every Advanced Management user in AX2009, as well as upgrade your “light” AX2009 users to Functional users in AX2012. However, where all of those Functional Users go when you upgrade to AX7 is not quite finalized just yet.

The bottom line is (as our customers have discovered) there is NO pricing model yet for version upgrades to the New Dynamics AX. The only pricing model that is firm is the acquisition of new licenses for new customers.

Our Recommendation: If you’re on AX2009, we recommend that you go ahead and take advantage of Microsoft’s current (generous) offer to upgrade your licenses to AX2012 – even if you have no intention of actually deploying it. However, be mindful of the timing of this license upgrade as a time limit exists to maintain active sets of both AX2009 and AX2012 licenses. It will likely put you in a much better position when you upgrade to AX7. Already on AX2012? At the moment all you can do is sit and wait until the formal upgrade policy is announced by Microsoft.

Microsoft has promised Partners that the tools should be available this autumn (2016). The good news is that they are currently developing data migration tools for both AX2009 and AX2012. The bad news is that neither are yet available. Building one on your own (for Partners or Customers) would truly be an adventure. Microsoft’s current recommendation for upgrading data is contained in a single word: ‘re-implementation’. For many AX2009 customers it is the right path anyway as so many new features have been introduced since AX2009 days that it is definitely a worthy approach. Presumably, the AX2009 to AX7 data upgrade will be released by Microsoft even ahead of AX2012 to AX7 migration.

Our Recommendation: Unless you have other reasons to consider a re-implementation (ISV, customization and functionality re-rationalization), we recommend that you wait for these tools – hopefully it’s just a few months. Writing one’s own tool sounds too adventurous for our clients.

After extensive conversations with Microsoft licensing and technical specialists, all of this sounds like a “not so excellent” adventure just yet, but we get weekly updates from Microsoft – so stay tuned!

Are you considering an upgrade to the New Microsoft Dynamics AX in the next few years? Let’s talk!